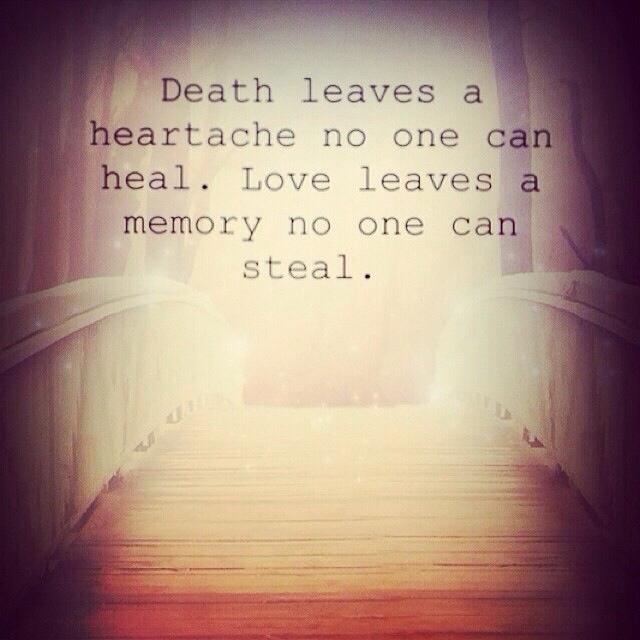 Saturday marked two weeks since the campaign ended and while I know we accomplished something amazing, and am SO grateful to have gotten the research grant (in Liz’s name!), I feel I have taken more than two steps back in my grief journey. I expected what I have begun to call “Christmas letdown” but I didn’t think it would hit THIS hard; to the point I have barely been able to function (again). Maybe it was a perfect storm, I’m not sure. While we did accomplish so much, there is nothing tangible you walk away with. Whatever there is that’s tangible for the grant, comes later this summer.

I also realized (within these two weeks), this is the first time I have not been fund-raising since she passed. I knew I was doing Dublin before she died; we talked about it because she wanted to go, that’s why it became SO important that I do it. I haven’t stopped since. I did Tinker Bell the following January, Nike D.C. in April, Nike SF in October, and I’d already committed to MWOY by then, so even before I was finished fund-raising for Nike SF, my head was already engaged and geared to MWOY and it’s been non-stop since then, and those 10 weeks during the campaign…never have I done anything so intense in all my life.

The time flew by. I tried to savor it all because I knew it was flying by and I wanted to remember everything. As the weekend unfolded, I couldn’t believe this was it; it had come and gone and it was about to be over. Part of me couldn’t wait, I was exhausted, but another part of me kept saying, “wait, I’m not ready for it to be over, there’s more I wanted to do”. When you work full-time, there’s just not enough time to do it all the way you want; the way you envisioned. Blessed are those who can devote the entire 10 weeks to the campaign. I probably could’ve raised twice as much if that was possible. There was also that voice that kept saying, “then what are you going to do?”.

So…there it was. Over. It was like hitting a brick wall going 100 mph. My body felt like it too. What now? Rest. Yes. No choice there, I can barely do anything else. But there’s no next carrot right now. I’m in no shape for that but for the first time since she died, I’m not fund-raising; not trying to DO something to make up for not being able to do ANYTHING to save her. I don’t know that “make up” is the right verbiage but it is about DOING something because we would’ve moved heaven and earth to save her and yet we were powerless. Raising money to make a difference in a future life, for a future family, made me feel like I was doing something. Now I don’t know what to do.

The past two weeks felt like the days after her celebration of life, everyone else’s life went back to normal and there we were, faced again with our reality. The inertia has been nearly debilitating. The body seriously does feel like it hit a brick wall going 100 mph. I just want to stay in bed with covers pulled overhead. I look out the window at the beautiful day and want to feel something; something resembling joy, gratitude, hope – heck, we just raised $70,537 in 10 weeks!!! (still seems surreal), but I just feel empty.

The other part is feeling guilty for NOT feeling all those good feelings, not wanting to get out of bed, etc. when she fought so hard to live and cherish every moment…

I know, thank God, that this will pass, but when you’re here, it can be hard to remember, and I’m utterly floored that it hit so hard and set me so far back.

Grief this deep truly changes who you are. It strips you of everything familiar; your entire being is rocked to its core. You will never be the same again. I miss the carefree piece, but I know it has/will continue to add a depth I didn’t know was possible. I fear that it will always be a roller coaster though, and that happiness will not be sustainable, or it will look different for sure. I’m grateful I have laughed out loud, awakened to the sounds of coyotes, birds, even the frogs and felt joy; smiled at the feel in the air, looked up at the stars and thought “WOW”, and I know those moments will come back; I look forward to them.

I know that I can reach out to many and I am grateful to all of you, but sometimes it’s just too much and too hard to explain.

Never take life and love for granted. Love with all your heart and LIVE with every cell of your being. Cherish all the little moments because those are truly the big moments.

The pain is intense but I wouldn’t trade a moment, not one…

I am a better person because of her.

This website is dedicated to the memory of my baby sister, Elizabeth; to honor her fight and her will to live; to say she was here and she mattered, and to do some small thing to help this not happen to another child, parent, or family.Liz took her Angel Wings on October 16, 2011, after a nearly 10-year battle with Hodgkin’s Lymphoma